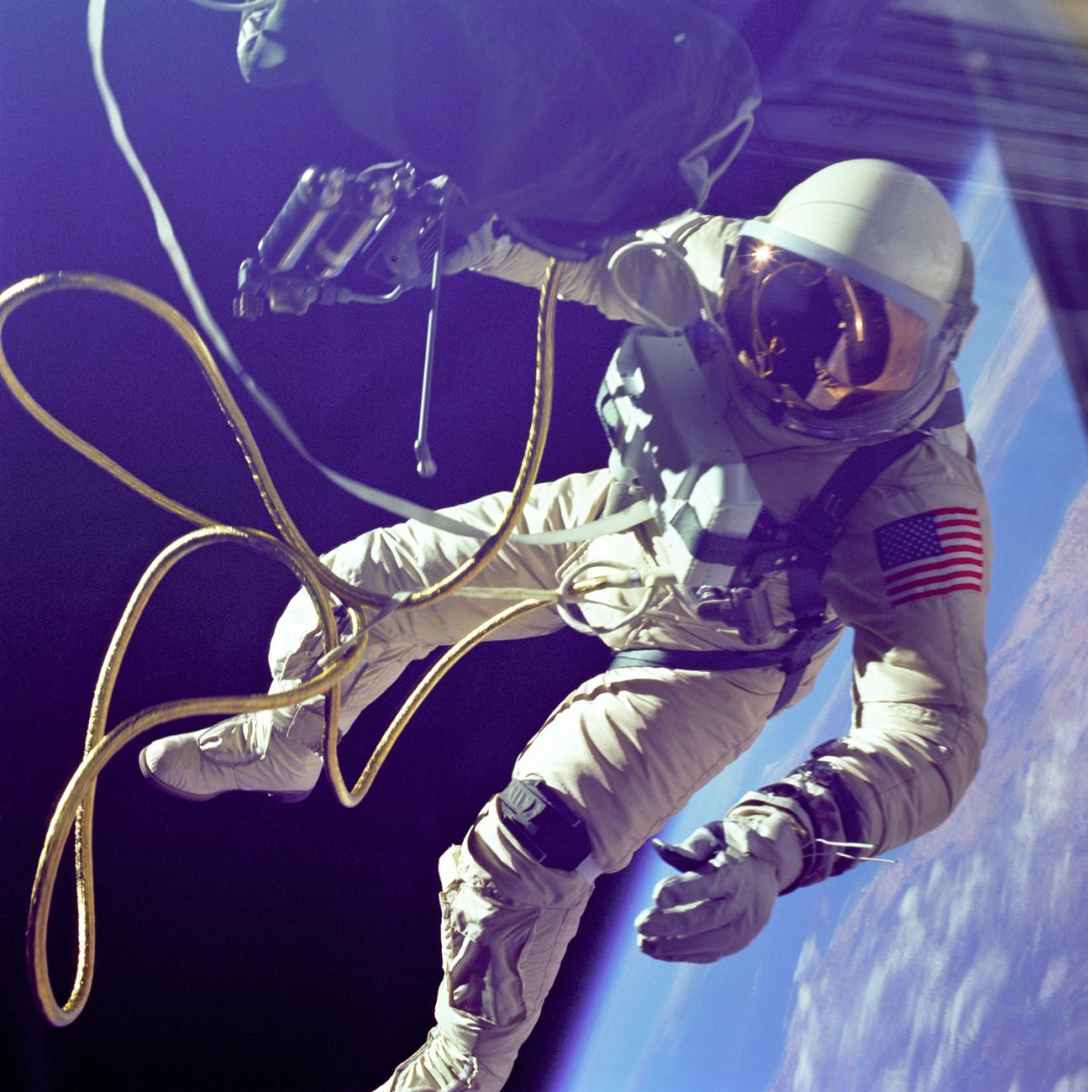 Q: Can you tell us a little bit about your research project?

A: It’s basically an ongoing experiment focused on radiation protection and medication in space. I’m keeping close tabs with the NASA Solar System Exploration Research Virtual Institute, and it’s kind of like a big project with collaboration from lots of different universities. There’s one in Italy, Ireland, Notre Dame…but the main thing is based in Georgia Tech.

Lyons started in 2016 as an “intern” with the project. For the last two summers, she has been helping them design experiments and prototype with polymers (a.k.a creating mockups of future experiments). There’s also a more logistical side to it; writing up monthly reports and proposals for grants, crucial to securing funding.

A:It definitely is! Like, I go in, I have my own cubicle…It [the logistics] was harder than I thought!

Q: What were some other challenges you’ve found so far?

A: Communication. The project has different “facets,” and everyone is in a different timezone. You’re also working with postdoctoral researchers, like these people are geniuses and you’re just an undergraduate, so there’s also a lot of new stuff you have to learn. There are all these people coming with different skill sets, like planetary science, chemistry, etc, and everyone is an expert in their own field.

“Navigating” the personal, professional, and project goals of each person is important. A scientist’s professional goals may not be the best for the project. Someone’s gotta break it to them – respectfully that is.

Q: It seems like a tough environment! Why did you choose to pursue research in this area?

A: Both of my parents worked with NASA as engineers, so I sort of grew up around it. Later on, I became more interested in the life sciences side of NASA, like how do cells work in extreme environments?

Hannah aims to work with NASA in the future – so she may follow her parents’ footsteps. She described the work environment as intense but also a life-changing experience. Lyons credits her advisor, who helped her with classes and career goals, as the person who moved her onto her space-aimed career path.

Q: What are some points you would like to give to someone starting out in research?

A: I’d say do research on your research. You gotta know what you’re focusing on. Also read papers, publications, read on the history of your subject, find out what’s going on. Contact potential advisors consistently, because you will be rejected a lot. And make sure you can stay committed to it. If you don’t know where to start, there’s CURBS (Center for Undergraduate Research) and they have resources that will help you!

PRISM would like to once again congratulate Hannah Lyons on her receiving of the Frederick A. Tarantino Memorial Scholarship and wishes her success in the future.The USRA, or the Universities Space Research Association, is a nonprofit organization founded in 1969 to provide a place where university students and faculty could collaborate with each other and with NASA in developing space research and technology. Frederick A. Tarantino was one of USRA’s former CEOs who made significant contributions to space research. Scholarship hopefuls competed against 55 other universities, and winners are selected based on their initiative along with leadership potential