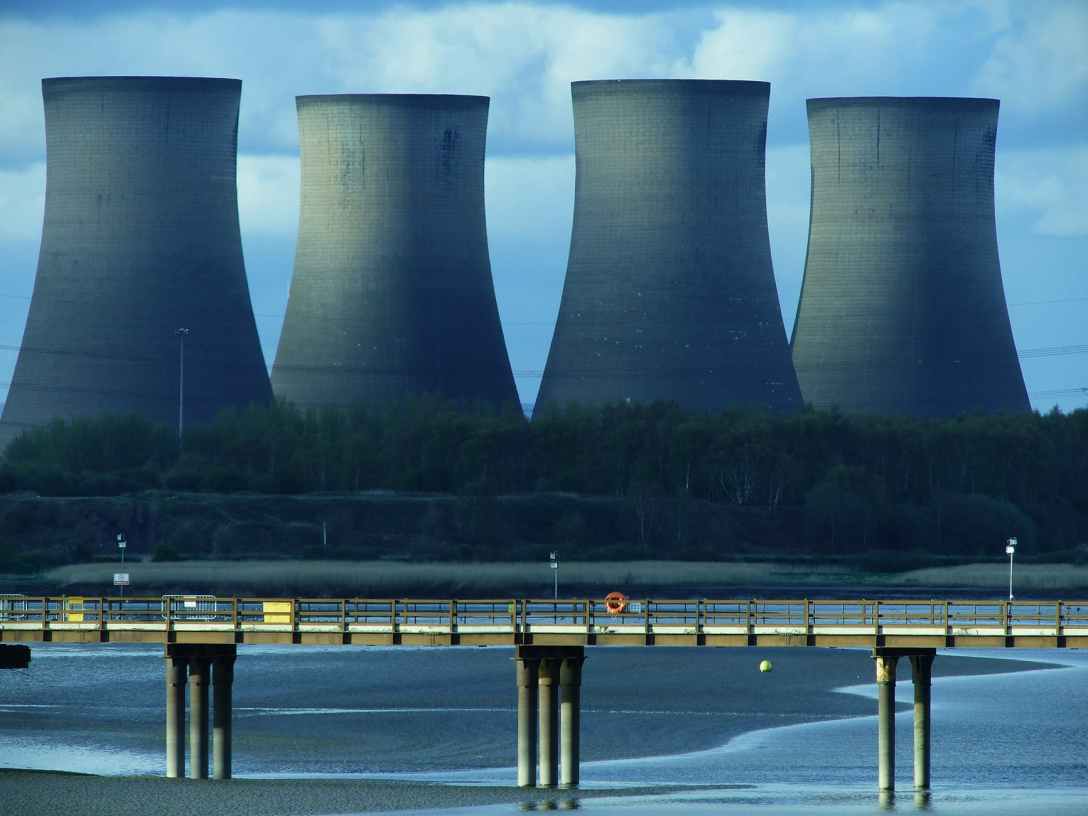 For our generation, climate change has been an ever-present, elusive cloud hanging over us. We hear about rising sea levels and higher temperatures, but we can only imagine our planet’s future environment. Despite projections of our environment’s state through data and visuals, we can never know what that future truly is until it arrives. Climate change exists and it certainly pervades our minds, but concretely facing it is a whole other thing.

When we try to imagine the future, the monstrosity of the whole situation can easily swallow us up. We shrink at the prospect of combatting a faceless adversary, and fear paralyzes us, which morphs into apathy. It freezes us, so that we do nothing.

How do we approach the problem of climate change? We can do so through the lens of mankind: that is, to say, we connect to humans and what matters to them—life.

On Feb. 6, this is exactly how guests speakers at the Youth Activism and the Legal Right to a Stable Climate panel at the Pugh Ocora confront climate change. The speakers included Andrea Dutton, UF associate professor of geology, Isaac Augsburg, a 13-year-old middle school student and activist, and Oscar Psychas, a 20-year-old activist and environmental studies major at Middlebury College, while Andrea Rodgers, senior-staff attorney to Our Children’s Trust, joined the event via Skype. This collective of youth, science, and the law, all charged with an activist mindset, represents exactly the mobilized force we need to preserve a future for our global population.

Youth activists like Augsburg and Psychas have teamed up with Our Children’s Trust, a non-profit organization whose mission involves securing the legal right to a stable climate and healthy atmosphere for today’s youth and future generations. In 2018, Our Children’s Trust filed a lawsuit against the state of Florida, which has been recently amended to include two new defendants, Governor Ron DeSantis and Commissioner Nikki Fried.

Rodgers explained that they have approached the case through the lens of human rights, drawing from landmark cases such as Brown v. Board of Education that question systematic problems within society. Specifically, the lawsuit was filed on the grounds of the youth’s right to substantive due process and a public trust doctrine. The state’s decision to use a fossil-fuel energy system has violated our generation’s right to life, liberty, property, and pursuit of happiness, while also harming pivotal resources such as beaches and marine life. This approach was necessary, explained Rogers, because “the law has still not caught up with science.” The law also moves slowly, which is another hurdle the plaintiffs must confront. Through Rodgers’ words and her poignant questions, she made it clear that a reconciliation between science and the law must happen.

The law not only hinders our future, but so do the attitudes that people possess. Often, people will say, “Oh, climate change. That’s years and years away” or “Who cares? I’ll be dead by then.” Dutton, although unaffiliated with Our Children’s Trust, cited her own research and argued that everyone, even those alive now, can suffer from climate change. She said, “You can be 98 years old, and climate change can still affect you.” Dutton explained that people tend to focus on cataclysmic disasters as a result of our planet’s shifting climate, and they often forget a simple yet harmful consequence—heat. As evidence, Dutton cited the tragic deaths of senior citizens in Hollywood nursing homes after Hurricane Irma. Ultimately, the high temperatures due to lack of air conditioning killed them. Again, we see how the public can easily ignore rising temperatures, an consequence of climate change that we do not physically see, but still cause harm.

Next, Augsburg and Psychas shared their stories. Isaac Augsburg grew up in a 20-acre homestead in Alachua, so it is no surprise that he feels at home in nature and enjoys taking care of animals. The more he learned about climate change negatively impacting the places he loved, he “kind of became obsessed with [it].” Saltwater intrusion would end his family’s lifestyle of raising their own food. Augsburg also acutely pointed out that indigenous communities, the poor, and minorities will suffer the most from climate change, despite contributing the least environmental harm. Augsburg best expressed his determination when he eloquently said, “We have the most to lose if our government refuses to act now.”

Like Augsburg, Psychas also has a special affinity with nature, as he spends lots of time outside in Florida’s wilderness. He asserted, however, this fight is not just about recreation because “we all are connected to Florida’s environment.” Psychas captured why the visions of political leaders and our nation’s youth greatly diverge—he explained that 2060 is a distant for our leaders, but for our generation it’s not. When the agendas of these generations should match, they fail to do so. Therefore, the future ambassadors can and must step into that role now.

Given the background of Augsburg and Psychas, it seems that fighting climate change should only concern environmental zealots, but that is certainly not the case. Fighting climate change really concerns saving the human race, as the Earth will adapt as a result of our strains. It will be a different landscape and climate, but it will still be Earth. Whether that version of Earth can support humans remains to be seen. Because the situation is so massive, the Our Children’s Trust lawsuit tackles the entirety of the system. Courts will often deem specific issues, such as protecting endangered species, as insignificant.  The beauty of the herculean Children’s Trust lawsuit against the state of Florida is that it cannot be easily ignored because the state cannot rule on its its own behavior and call its own actions insignificant.

All the speakers at the event agreed that overcoming public inertia towards climate change depends upon communicating what matters to the individual. Dutton pointed out that not only will water physically arrive at our doorsteps as a result of rising sea levels, but that it will also harm the coastal real-estate market. Climate change also puts mental health at risk, given that individuals are more likely to suffer from mental-health issues after natural disasters. Climate change, an invisible nebula, does not only cause damage to the physical earth, but it penetrates our abstract social and economic spheres, such as the economy and our mental states.

Given this unsettling truth, it’s all too easy to feed into present anxiety, which even Psychas admitted to feeling. He did wisely point out, however, that climate change will affect him, but what he can control is how he takes action and gets involved, a reassurance which gives him a sense of agency. Following Psychas’ resolute and perceptive advice, we can also find agency if we turn inwards and ask ourselves what actions, both small and large, we can take.

When asked of future plans, Augsburg stated that he would continue with the lawsuit no matter what. He also hopes to change people’s perceptions of the world, a world in which he would also like to see more of while he can. Psychas responded that he wants to stay in Florida, empowering young people to discover their voice in addressing climate change. He said that he doesn’t view taking on climate change as self-sacrificing by any means. Instead, he is grateful for meeting incredible people and doing fulfilling work, an enlightened perspective we should all consider when facing climate change or any kind of adversity. If we discover what truly matters to us and fight to protect that, then we can find our own sense of agency that stems from empowerment and passion, rather than fear and anxiety. Only then can we face climate change, by protecting what each of us individually loves.