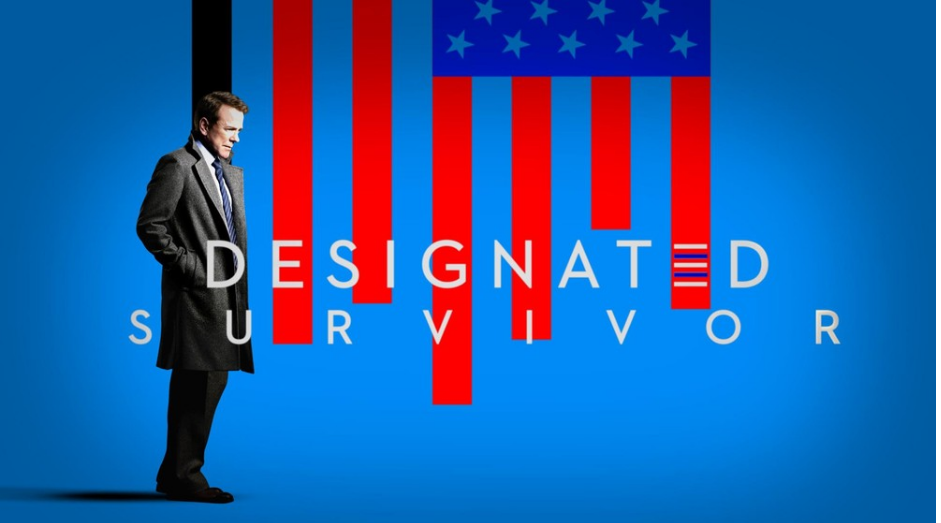 Fresh from the 2016 presidential election, many have ogled in amazement, fear and some combination of the two at Donald Trump’s victory. His claim to the presidency has come as quite a shock to many. However, while unexpected, it was a feasible reality.

In contrast, take for example fictional President Tom Kirkman’s rise to the presidency: an attack on the Capitol in Washington, D.C. during the State of the Union address kills the president, vice president, the overwhelming majority of Congress and scores of other government officials. The presidential line of succession is enacted, and the designated survivor of the Cabinet, in this instance the United States Secretary of Housing and Urban Development, is immediately sworn in to become the leader of the free world.

This is the heavily dramatic opening to ABC’s newest television show, “Designated Survivor,” and a twist on the ever-popular political drama. With many Americans expressing discontent with the idea of a “political establishment,” this show throws the idea of contemporary politics on its head by putting a good-hearted, low-ambitioned man into the highest position of power in the world.

Airing Wednesdays at 10 p.m. EST and starring Kiefer Sutherland as President Tom Kirkman, “Designated Survivor” has already shown in its six episodes that someone with no hidden agenda or underhanded political motives will have a tough time in the White House. Kirkman has never held an elected position and has no military background.

His military policy consists of making sure there are little to no casualties by any means necessary. He puts his trust in his colleagues where trust should be avoided. He misses having free time to spend with his loving family, and questions whether he truly can do this job.

He faces opposition from all sides. The designated survivor of the Republican Party, Congresswoman Kimble Hookstraten, shows backhanded support for Kirkman, which is sure to develop into more unscrupulous and ruthless actions as the show proceeds. Michigan Governor James Royce and U.S. Army General Harris Cochrane both openly defy President Kirkman’s orders. Even the American people have little faith in their new commander-in-chief, when Kirkman’s arguably naïve honesty revealed information that challenged his presidential credibility.

A theme emerging from this show is whether a true desire to lead others with no hidden political motivations can truly triumph in the world of D.C. It begs the question, will Kirkman go the way of well-intentioned scientist turned dark anti-hero Walter White from “Breaking Bad,” whose honest motives turned dark and insidious, or will he continue the route of pure-hearted good Samaritan in the world of dangerous and dirty politics?