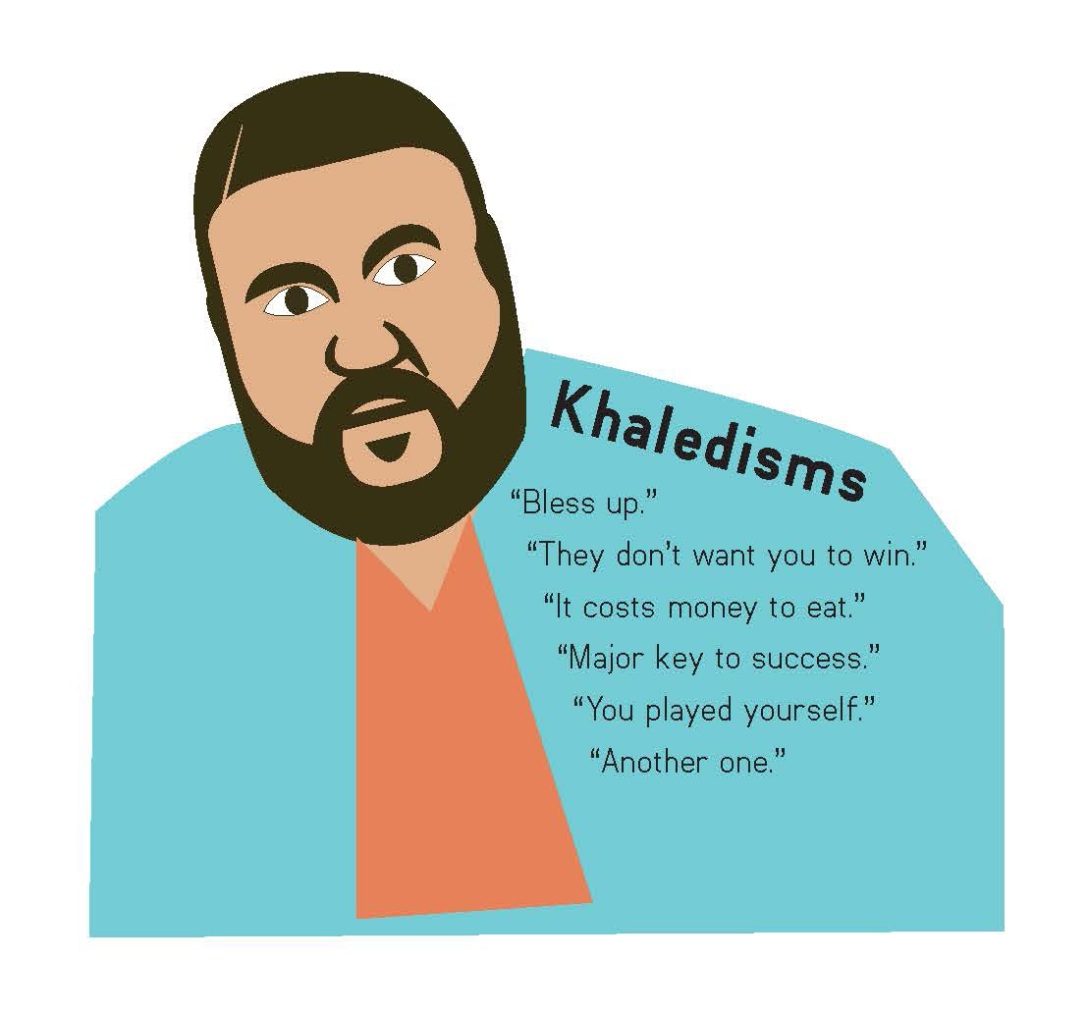 Apparently, we have a lot to learn from DJ Khaled. DJ Khaled can show us how to be successful. Or maybe… his snapchat is just a way for him to demonstrate his success to others.

Regardless, DJ Khaled’s use of snapchat sheds light on how many people use social media everyday. Social media is often used as a way to get affirmation in our lives. But at the same time, social media can also make us feel worse about our own lives, making us believe that we have less than others. Many people get depressed af­ter looking at social media, so much so that the term “social media depression” is a suggestion on google.

Social media can become a very self-centered approach to interacting with others on a daily basis. Many celebrities spam the internet with hordes of selfies and self-promotion.

Spending too much time obsessed with social media can take away from the more important things in our lives. Social media can be used constructively, to connect with other people on a deeper level. However, many now fear social media use in general has taken a turn for the superficial.

Even the New York Times notes that DJ Khaled’s snapchats have taken a turn from how to be successful to full-blown self-promotion.