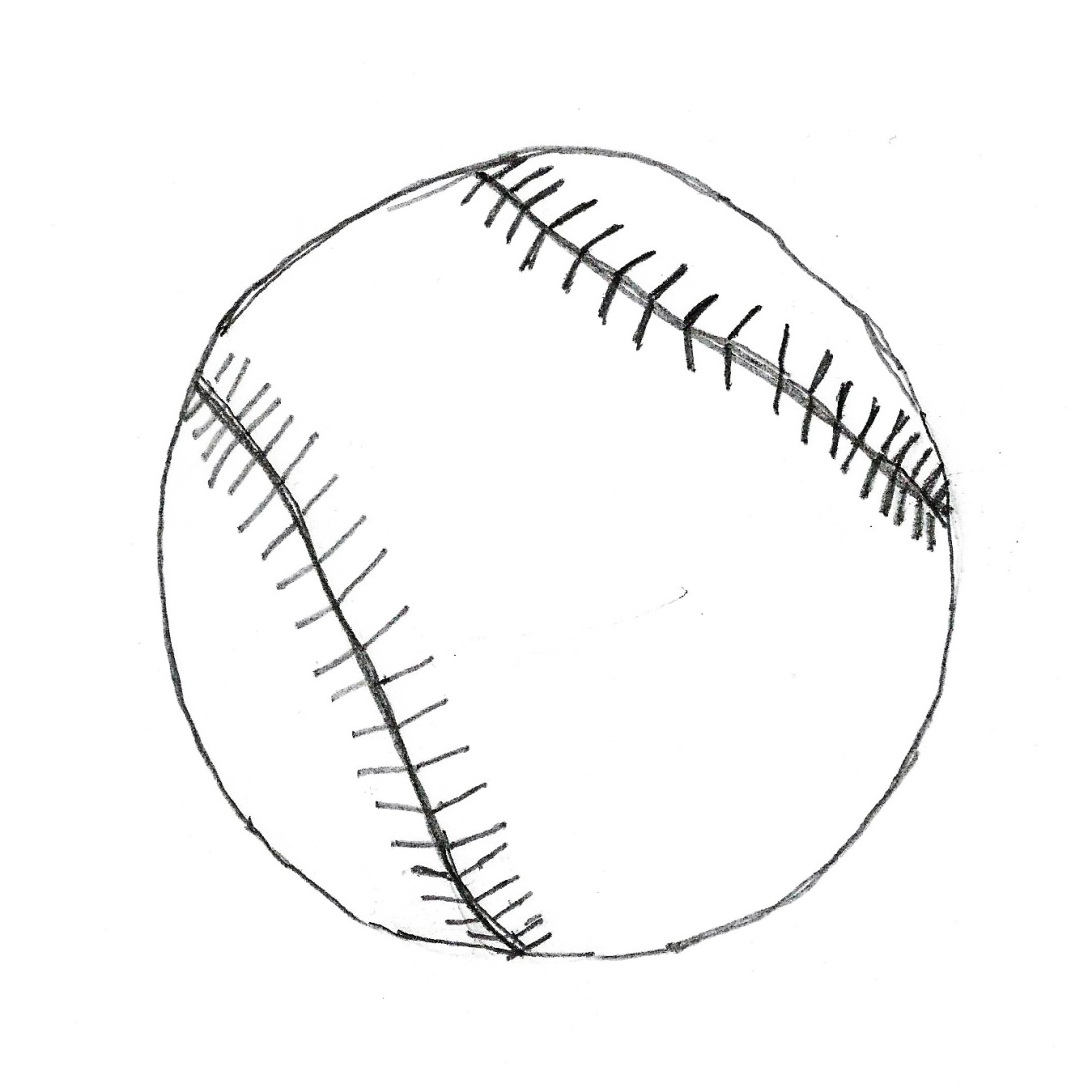 108 years. That is how long it has been since the Chicago Cubs have won their last World Series in Major League Baseball. To help put this in perspective, the last time the Cubs won the World Series, marijuana, morphine, and heroin were all readily available over the counter at local pharmacies in the United States. Of course, there are other teams in baseball that have never won a World Series (like my Tampa Bay Rays), but it is the strenuous path the Cubs traveled that makes this drought unique. However, after an impressive 2015 campaign, could this year finally bring an end to one of the most historic streaks in all of sports?

In the three and a half decades following their 1908 victory, the Chicago Cubs made it to seven World Series Finals. Unfortunately for the team and their supporters, they found a way to lose all of them in heartbreaking fashion. This, however, was just the start of the turmoil the Chicago Cubs would experience. In 1945, the curse of the infamous “Billy Goat” was born. In game four of the World Series, the management at Wrigley Field (the field where the Cubs play) asked owner Billy Sianis and his billy goat to leave the game due to the poor smell. In frustration, Sianis declared that the Cubs will, “never win a World Series so long as the goat is not allowed in Wrigley Field.” 70 years later, the curse still holds. Prism Magazine thus makes the recommendation that Wrigley Field consider changing their policies on billy goats for the 2016 season.

Fast forward to 2003, the world discovered Steve Bartman. In the NLCS (the round right before the World Series), the Cubs were winning 3-2 in the series against the Florida Marlins   and were winning in the top of the eighth inning, 3-0. The Marlins hit a foul ball down the left field line and Steve Bartman, a Cubs fan sitting in the stands down the left field line, reached out to catch his own souvenir at the game. Unfortunately, he obstructed the play and prevented the Cubs left fielder, Moises Alou, from possibly catching the ball. The Marlins went on to score eight runs in the inning and won both the game and the series. Steve Bartman was escorted from the game and received numerous death threats from people in Chicago. He was forced to change his name and move from the city for his own safety. This reaction illustrates both the passion and craze the Cubs fans have as they awaited another World Series Championship.

Still, 2016 is a new year for Cubs fans. It is a  year to be excited and optimistic for the season to come, and rightfully so. According to sportsbooks in Las Vegas, the Chicago Cubs have the best odds to win the World Series of all the teams in baseball at four to one. Those odds are four times better than the Kansas City Royals, the reigning 2015 World Series champions! There is really no observable weakness to the Cubs’ roster this year. They have one of the best managers in all of baseball in John Maddon, which is vital for season-long success. The Cubs have a deep pitching rotation that can keep the team in any game night in and night out, headed by ace Jake Arrieta. However, probably the most impressive aspect of this year’s Chicago Cubs team is the offensive fire power. The projected starting roster is bolstered with several young talents, including the recently signed Jason Heyward, who will provide a powerful bat for the team from the left side of the plate. According to fangraphs.com, the 2016 Chicago Cubs are projected to win 97 games, which is second to only their division rivals, the St Louis Cardinals. These numbers and projections should make all Cubs fans optimistic and excited for the upcoming season.

There are a lot of preseason talks about the Chicago Cubs this year and rightfully so. This is one of the biggest franchises in all of sports, with a very realistic chance to end their 108 year drought. I will always be a Tampa Bay Rays fan at heart, but seeing that they are still in a rebuilding phase as a club, I am hopping on the Cubs bandwagon and hope to see the diehard fans get what they have been begging for for decades. Let’s Go Cubbies!

Illustration by the Nickerson family