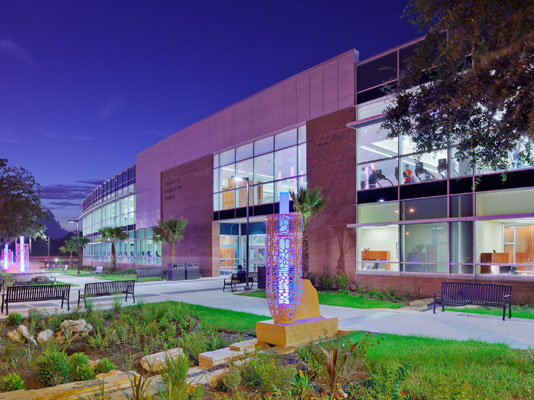 Everyone gathered together in our workout clothes and sneakers as we got ready to start class. The rhythmic music began, and group of us tried to keep up with the choreography. We were assured to “just keep moving” and “do your own thing.” The atmosphere was silly. We laughed when we accidently messed up a step, and then continued to dance to the remixes of popular songs. The movements were blend of dance and common fitness, which, when paired together, allowed everyone to get an intense workout and enjoy themselves at the same time. We took no breaks as we sweated to the music. Basically, we all just let loose.

I wanted to learn more about the popular Zumba fitness class. After some googling, I learned that Beto Perez, a Colombian, created Zumba after he forgot the music for his aerobics class. He instead had to bring whatever music he had with him, salsa and merengue, and then improvised the class. He later moved his program to the United States, and his classes gained such popularity in the US that he eventually paired with entrepreneurs to create the Zumba Fitness company. I still wanted to know more about the class, so I went straight to UF’s own on-campus source: Ideanna, a Zumba instructor.

What is Zumba?
Zumba is a high intensity, high impact, latin-inspired dance class that allows participants to have a good time and work out at the same time.

When did you first learn about Zumba?
I took my first Zumba class during my freshman year of undergrad in Fall 2009. I wasn’t hooked at first, because I hated dancing, but I gave the class a couple of tries and fell in love.

What do you like about Zumba?
I enjoy that you can have a good time while getting a full workout, consisting of strength exercises, fitness circuits, and catchy moves.

What is the certification process like?
There are certification sessions that last about 8 hours and they occur all throughout the USA, including Florida. You most likely have to drive to these classes as they don’t have them often. I had to personally travel to Tampa to get certified. In addition, you are taught the basic rhythms of merengue, reggaeton, salsa, and cumbia during these classes to help you with choreographing your songs.

What do you enjoy about teaching classes?
I enjoy being able to motivate my participants with high energy to have fun. My goal is to show others that everyone can dance no matter their experience. You just have to let loose and dance.

How do you pick the music for a class?
The song choices are mostly containing Latin rhythms, but I make sure to choose the popular, well-known songs that participants will enjoy. I also will choose popular American songs that are playing on the radio.

Do you choreograph the routines ahead of time?
Yes, I like to choreograph my routines, as there are songs that I typically want to share with my participants. I enjoy exposing them to all types of world music including Haitian, African, and French music.