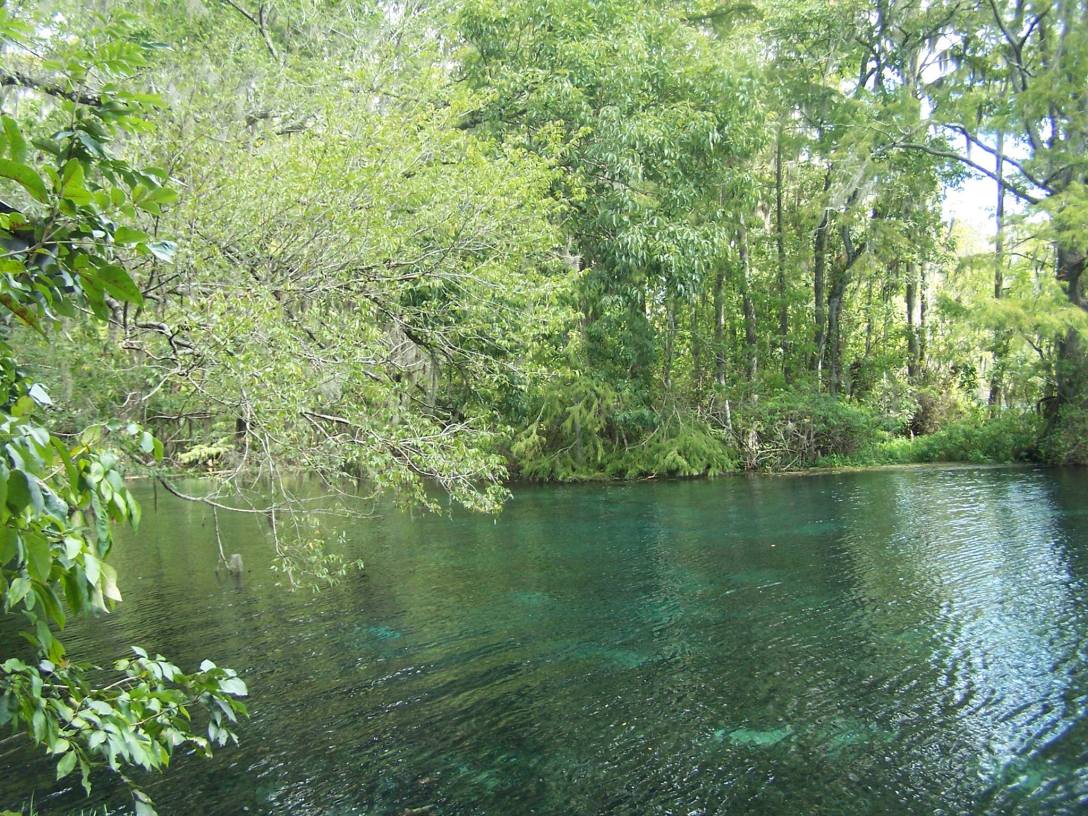 Florida has always been a land of escape and fantasies. Long before the Disney behemoth or the metropolis of South Beach in Miami, the attractions that captured Americans’ imaginations were the springs in Florida. One of the largest and oldest springs is Silver Springs outside of Ocala, FL. The beauty of the Silver Springs has remained to this day, but not without significant changes and challenges.

For centuries, Silver Springs was home to Floridians. The silver-tinted limestone of the river bottom gave it its name, as well as the crystal clear water. It served as the focal point of the Timucua Indians during the Ocale Kingdom in the 1700’s (where Ocala got its name).  By the 19th century, steamboats made the trip down the Silver River to the Silver Springs Depot. By the twentieth century, the long and traversing interstate system made Silver Springs a major attraction. Even Hollywood, with its penchant for glamour and adventure, flocked to Silver Springs, filming fantastical and exciting stories like the “Tarzan” series and  “Creature from the Black Lagoon.” The glass bottom boat tours gave people tangible glimpses into the clear, blue water to see the untamed wild lives firsthand. Silver Springs was put in the national spotlight.

Yet the mystique and charm of Silver Springs has been overtaken and discarded by people who do not understand the ecological importance and natural beauty of the springs. They dammed the river, they built up the neighboring shoreline, they dumped their fertilizers and nitrates from farms, and they finally abandoned Silver Springs. Disney World in the 1970’s superseded the springs, while Silver Springs declined in popularity and quality. Most recently, cattle and farming magnates have flocked to the area because of relatively lax regulations on water consumption to feed their gigantic herds of cattle by using water from the Silver Springs system. Adenas Spring Ranch in Ocala alone guzzles millions a day. Mammoth Springs and other historic artesian springs in the Silver River continue to pump, but this can neither match the stifling amounts withdrawn by commercial and agricultural use, nor can the springs handle the increasing amounts of nitrates. Silver Springs continues to slowly decline and become a shell of what it once was. Fish are dying in record amounts. Algae build-up multiplies each year, strangling the aquatic life of the springs. The survival of not only of Silver Springs, but also of humanity, depends on the preservation of freshwater and biodiversity.

There are positive signs of the salvation of Silver Springs. The inception of the Silver Springs State Park has led to more environmental protection and preservation. Unfortunately, those in power of the agricultural industry are still not curbing their impact or consumption to the levels needed. As Gandhi once said, “Earth provides enough for every man’s need, but not for every man’s greed.” The Springs must be fought for, as not only a remnant of the old scrubland and swamps of Florida, but as the future for the metropolitan and modernizing Florida.