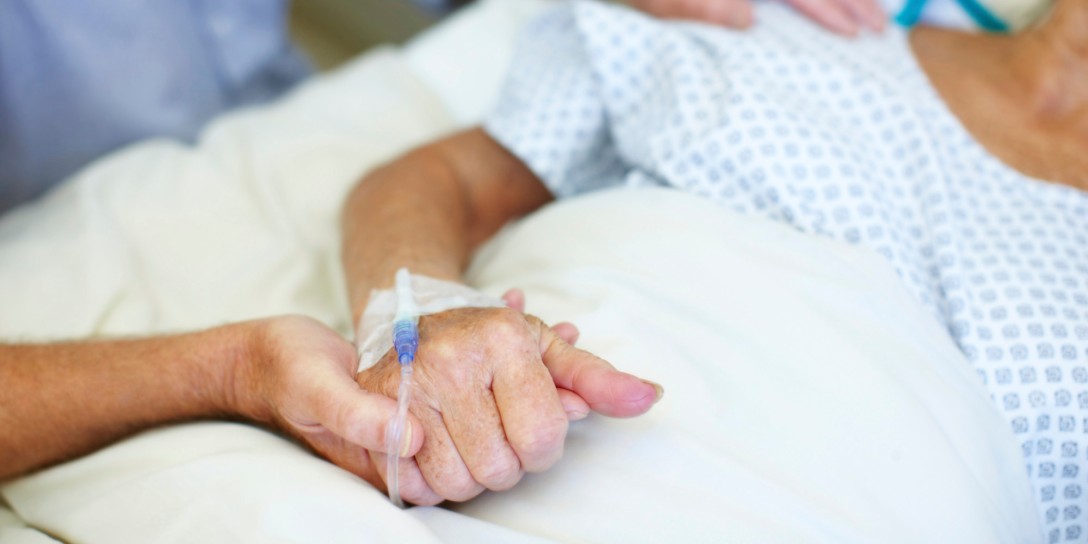 Earlier this month, California Governor Jerry Brown signed the End of Life Option Act, which will give the option of physician assisted-suicide to those who need it most. This bill endows death the dignity it deserves. Assisted-suicide serves a purpose and should be offered to those who feel that death’s salvation is the right thing for them and their family.

The bill has measures to ensure that the physician assisted-suicide is professional and respectful to the patient. Two doctors must agree that the patient has six months or less to live. Two oral requests given at least two weeks apart, along with a written request, are required with witnesses. On top of all of that, the patient retains the ability to make medical decisions in their best interest and to be able to administer the medication themselves.

The inspiration for this bill stems from an incident last year, when 29-year-old Brittany Maynard took her own life through such means due to an incurable brain tumor. Maynard, however, had to move from California to Oregon to be eligible for this option. Some people chose to deplore Maynard’s choice of ending her own life and the idea of suicide, but those people may be disregarding the importance of having choices.

If we are given relative freedom in how we live our lives, we deserve the same rights in our death. According to CNN, doctors prescribed full brain radiation to Maynard. Radiation side effects, ranging from scalp burns to the first-degree burns, support the idea of Maynard’s suffering. The painkillers prescribed to her could have potentially become ineffective, and her personality could have changed along with her control over her body. When she was given a prognosis of six months to live, she decided to do things on her terms instead of cancer’s. People in similar situations should have the right to spend their final days and hours in the manner in which they please.

Additionally, patients are not the only ones who experience tremendous pain. Family members must witness their loved ones perish slowly and painfully. When nature takes its course, the family will still suffer as they must figure out how pay for exorbitant hospital bills. Patients deserve the choice of sparing their family any more grief than necessary.

In 1994, Oregon passed its Death With Dignity Act allowing mentally competent, terminally ill patients with a prognosis of six months or less to live to receive a prescription for lethal medication. Other states including Washington and Montana have followed Oregon’s lead. Let’s not stifle the growth of this trend. Anyone concerned that people will overuse and exploit the system should understand that only around 700 terminally ill patients have taken their lives through Oregon’s physician-assisted suicide program, according to NPR in 2014. Furthermore, over a third of people who receive prescriptions change their minds or choose to extend their life, according to The Guardian.

It’s easy to selfishly impose one’s ideologies on others by restricting access to assisted-suicide by saying it devalues human life. But people must understand it is an entirely different situation to actually experience a living nightmare. Only the individual under such a situation should have the final say in how they spend their last moments. At the very least, they should have the option of choosing death with dignity, without others interfering.