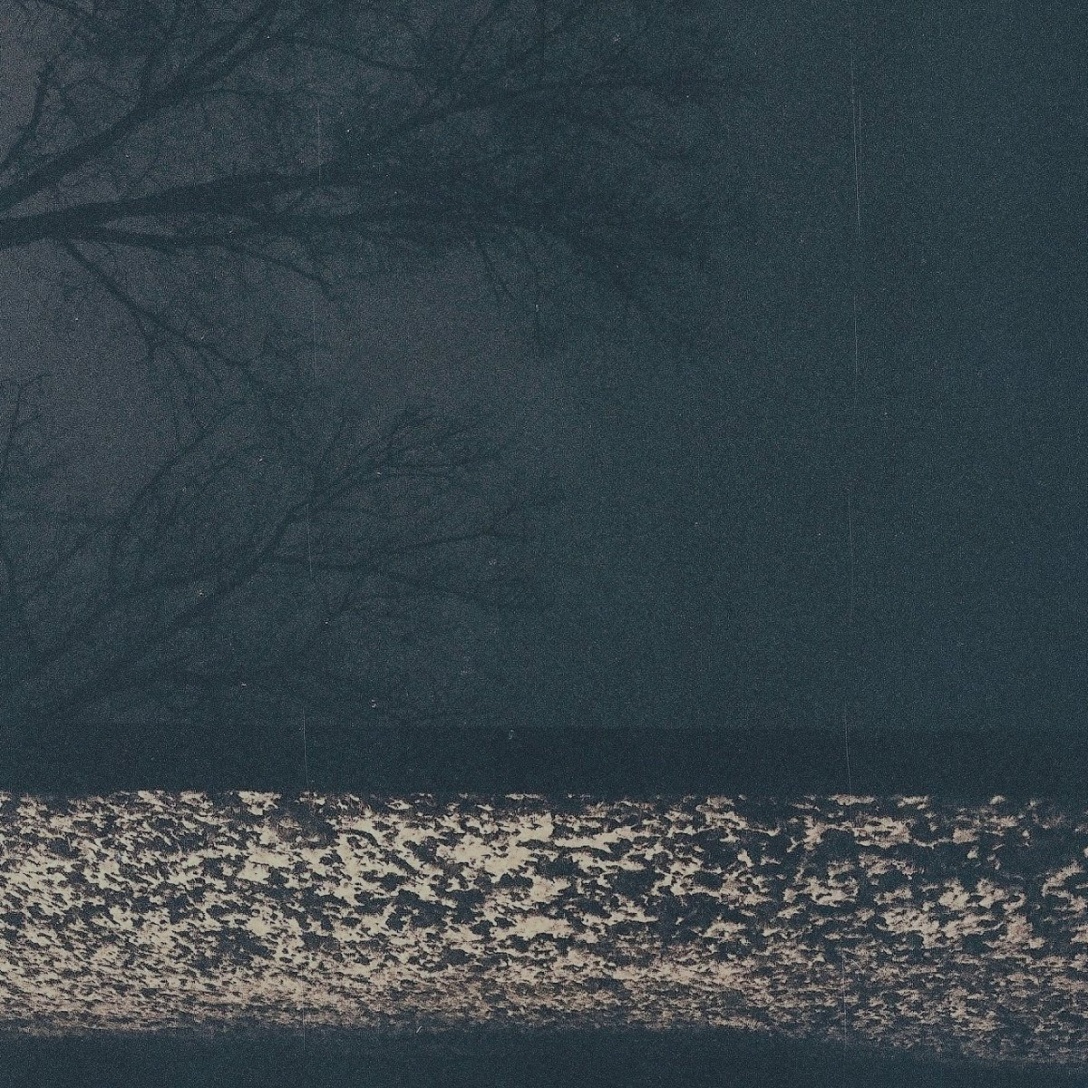 A year is a long time, and to be simplistic, there’s a lot of good music out there. There’s no such thing as a “best” album of 2014 or any other year, and I couldn’t possibly list all the music I really enjoyed the past twelve months. So instead, I’ve made a countdown-style list of the albums of 2014 that have stuck with me the most. Get your headphones ready—it’s been an interesting year in music.

Mac Demarco wastes no time coming to terms with his burgeoning celebrity, musing about the fatigues of fame in the opener “Salad Days,” which includes the pivotal line “Always feeling tired / Smile when required.” His third album sees Demarco and his sound growing up a bit, as much as one can who’s made a name for himself by being a big goofy kid. One highlight is “Let My Baby Stay,” a sweet and simple song about the immigration situation of his long-time Canadian girlfriend living in New York. It wouldn’t be a Mac Demarco record though without a heaping spoonful of playfulness, and he certainly doesn’t disappoint this time around.

Full disclosure: Tune-Yards makes some of my favorite music of all time. Bandleader Merrill Garbus could release an hour of garbage disposals and car horns at rush hour and I would buy three copies. Luckily, she delivers much more on Nikki Nack, her second studio album. Garbus seems to be having the most fun of anyone in music, and this emanates from the record. Heavily influenced by African percussion and vocals, Tune-Yards yelps and clangs its way through infectious melodies and rhythms. Garbus’ peculiar voice contorts to fit into every howl or falsetto or deep note on command. In the single “Water Fountain,” the song’s climax finds her shouting over crunchy guitars and click-clacking drums. Such is the enjoyable layered complexity of Tune-Yards’ music.

The most captivating purely folk album in a long while, Julie Byrne’s Rooms With Walls And Windows envelops the listener in an intimate sonic embrace. Her musical approach is reminiscent of Vashti Bunyan or Sibylle Baier—not a bad club to be in. Byrne breathily half-whispers over her fingerpicked guitar, and if you listen closely enough, you can imagine her sitting in the room with you in another world. This is no accident—with a heavy emphasis on sense of place, Byrne constructs a captivating realm where the mundane meets the profound. In “Holiday,” she muses “I will leave again, and make all new plans to fill the space that you left.” Space, place, room, both physical and metaphorical—these are the weighty, nuanced themes Byrne grapples with caringly.

With their self-titled debut, Hundred Waters set a high bar for themselves. A foursome that claims roots in Gainesville, the group is now based in Los Angeles and has built a national name for itself with a unique approach to electronic music. On their sophomore release, the band delivers a richer, more refined sound. The album seamlessly weaves together booming electronic production with humble acoustic instruments and a helping hand from frontwoman Nicole Miglis’ sublime vocals. Album highlight “Murmurs” soars over strong piano chords and a rich soundscape, and Miglis delivers a charming singsong melody that is hard to let go of. As ambitious as it is well-executed, The Moon Rang Like A Bell is one of the most utterly satisfying albums of this year.

Fog Lake, headed by Newfoundland’s Aaron Powell, quietly made some of the most spellbinding and emotionally resonant music this year. Released by the prolific and always excellent label Orchid Tapes, Virgo Indigo feels like a time-bending trip through all of your life’s most touching and burningly significant moments. Powell, with his innocent voice and simplistic guitar playing and piano, strips down the frills and goes purely for atmosphere. The soundscapes he achieves on such tracks as “Little Black Balloon” and “Virgo Indigo” are mesmerizing. Put on this album and gaze longingly toward the horizon at sunset—you’ll thank me after your self-reflective transcendent experience. Brilliantly moving and intimately cinematic, this album deserves more attention than it gets. 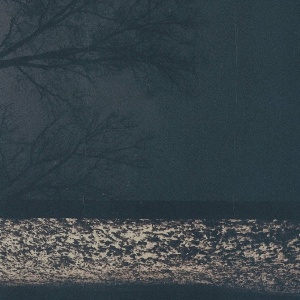 With an eye turned decisively toward a twangy country-western heritage, Angel Olsen’s breakthrough record nonetheless manages to be refreshingly new. Her music shows impressive range of expression, from the moody strums of “Iota” to the harrowing drums and piano of “Dance Slow Decades” to the gritty yelps of “Hi-Five.” From this, the album feels like a ride through the ups and downs of a tumultuous life. Underpinning everything is Olsen’s beautifully wavering, humbly imperfect voice. Her lyrics are perceptive, putting to words some of the more nuanced and difficult human emotions. On “Enemy” she laments, “I wish it were the same / As it is in my mind.” Expectations, coming to terms with disappointment, hope for resolution, all packed into one line. Throughout, Olsen deftly encapsulates the complexity of human experience. It is one of the most cohesive albums in recent memory, and shows that even in 2014 you don’t have to be on the cutting edge to deliver greatness.