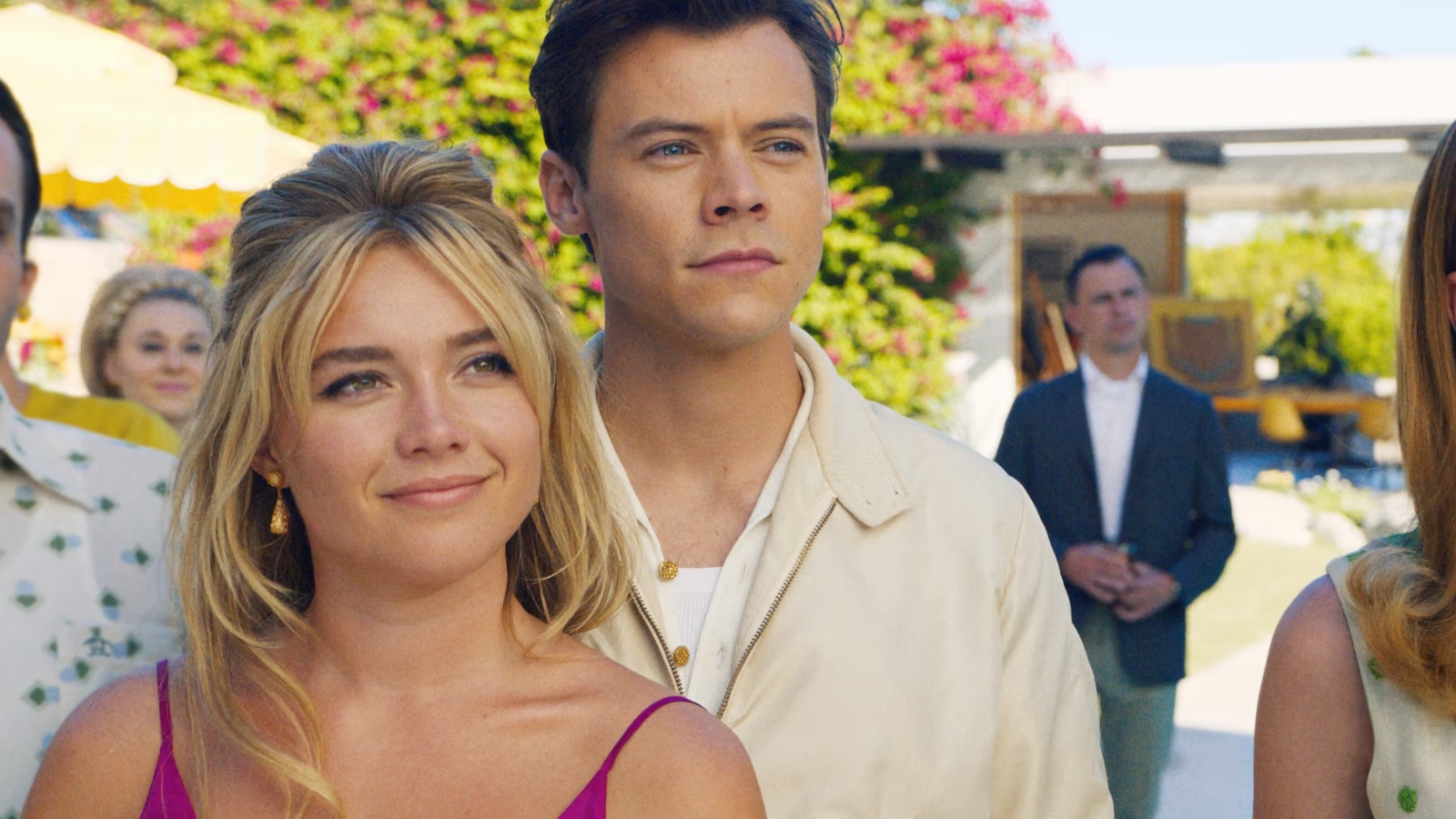 I liked “Don’t Worry Darling,” and I don’t understand why that’s a controversial take. In fact, I loved it. On Rotten Tomatoes, critics gave the movie a 39% while audiences gave it a 75% with 100% being the best. Comparatively, a classic like “Titanic” (1997) received an 87% from critics and a 69% from audiences. Another classic, with a very similar plot to “Don’t Worry Darling,” “The Truman Show” (1998) received a 95% from critics and an 89% from audiences. Reviews, like this one from The New York Times, posit that, while beautiful, the movie has a slow build, one-dimensional characters and a plot that falls shallowly short of the societal critique it was aiming for.

I’m no Times movie critic, but I disagree. I do see the point that the movie has a familiar plot, reminiscent of the aforementioned “Truman Show,” and that Harry Styles’ acting left a lot to be desired. But the movie was beautiful and Florence Pugh gave a rich, complex performance. I enjoyed the build up, the suspense and the aesthetics. The fact that I knew almost nothing of the plot beforehand and refused to watch any trailers only enhanced my experience. It opens with a scene of domestic warmth and liveliness as we’re introduced to our main characters. Alice (Florence Pugh) and Jack (Harry Styles) are clearly enamored with each other and neither can keep their hands to themselves. It’s easy to get distracted by the beautiful women and handsome men, the pastel colors and the idyllic life of people unencumbered by the difficulties of the real world.

The first hint that something is wrong (besides the genre of the movie) is that Peg (Kate Berlant), one of the neighbors and clearly pregnant, is drinking just as heavily as the other partiers. It was easy to dismiss at first as a relic of the 1950s but, in retrospect, it becomes more and more sinister as the strange details and Alice’s suspicions pile up. The second hint at discontent comes in the form of a mysterious narrator with a silky smooth voice who critiques social progress and claims that we would all be better off if we followed our natural instincts towards female submission.

While others found the build-up slow, I feel that it gave me time to think. I was worried for Alice as she sought the truth of Victory and the small paradise in the desert. I was rooting for her, but it felt as if anyone could be the enemy who finally decided that she had done enough searching. I found myself on the edge of my seat.

In reviews, I saw an interesting dichotomy between people who lambasted the ending for being too obvious and others who lambasted it for making no sense. Caitlin Kaiser complained in a Google review that “15 minutes after finishing the movie, [she] still can’t figure out what was happening during any scene..” While I felt mostly in the dark until the twist was revealed, I didn’t find that the ending was confusing in any way. I thought the social critique was an effective jab towards men who feel that they are entitled towards the perfect life they envision for themselves.

The release of the movie was clouded by rumors of disputes on set, intriguing some more than the plot of the movie itself. According to a Variety report, the romance between Olivia Wilde (who both directed and played Bunny, a neighbor) and Harry Styles led to conflict between Florence Pugh and Olivia Wilde, but there were also reports that Shia LaBeouf’s exit from the movie was causing issues. LaBeouf was originally going to play Jack but was later replaced by Styles. Reportedly, the numerous conflicts led Pugh refusing to take part in any substantial promotion for “Don’t Worry Darling.” Despite attending the film’s premier at the Venice Film Festival in September, Pugh was noticeably absent from the film’s press conference. At the same film festival, Harry Styles supposedly spit at Chris Pine, only adding fuel to the fire. It’s unclear whether the drama hurt or helped the movie’s reception, but, you know what they say, any publicity is good publicity. Either way, the movie has grossed about $78 million worldwide since its release.

Overall, despite a few missteps and some drama, “Don’t Worry Darling” was a thoughtful, suspenseful movie that was fun to watch. What more could I ask for? I don’t think it deserves the criticism it’s received, especially from people that were unreasonably confused by the ending. I will be watching it again as soon as it’s on HBO Max.